Your shopping cart is empty

Hello everyone and sorry for the long break. A lot has been going on here with regards to business and other stuff, plus the small matter of an Indian Tiger Tour too. Now I had better get the obvious question out of the way:

"Canon and I have agreed to end our partnership by mutual agreement".

That's our joint statement and the last I will ever mention it as we will now both move on. Of course there is much speculation and I will leave that be, all that needs saying is in the statement above. For any of you that think I will now start to slag Canon off you had better look elsewhere. Just like when I left Nikon I do so with immense respect for the kit and still have a lot of friends there and a bunch of Ambassadors I call my friends. I will still continue to post images from my Canon and Nikon days on social media, because it's about the images first and foremost. But it's time to look forward now to pastures new... 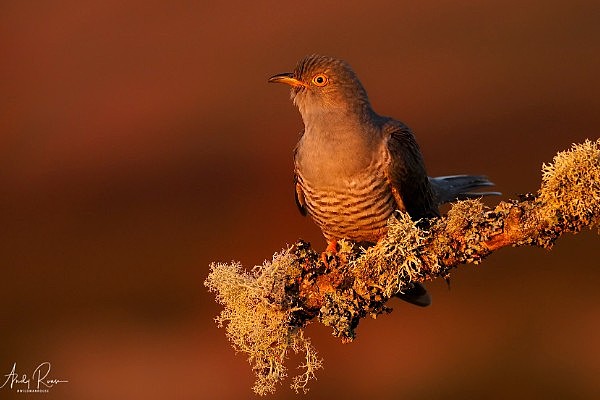 I thought they might get your attention. Cuckoos are wonderful birds and this year we've done well again at our site, we just love them so much. In so many ways they are the anthem of Early Summer, when I hear their calls I know that Summer is just around the corner. Now just as interesting as the species themselves is the kit I used to get them - an Olympus E-M1X. I never imagined I would find myself shooting a micro 4/3rds system, but it feels very right somehow. I'm 100% committed now to shooting a mirrorless workflow, as it brings out my creativity. Initially it just started for me as a simple test to see what systems were around on the market, but it's grown on me and I'm gonna shoot with the system over the Summer to really see how it does as my prime wildlife system. So far so good.

Now before I go on I need to say one thing. I am not an Olympus Ambassador and I don't intend to be. I've said to Olympus that I will say what I find about the system, warts and all, and I'm certainly not being paid to use it. It's all my choice. My future direction is to stay independant and to use the best system each individual part of my business. So right now I am using the Olympus system for my wildlife photography, the Canon 5D4 for underwater and am testing a Panasonic for my video work. The R I will fit in somewhere too, probably for wide angle work, although I'm gonna use the Olympus smaller glass too and see how that goes.

Now some of you maybe surprised that Mr Full Frame is using a micro 4/3 sensor, surely the quality is not there right? That's what I thought hence my reason to try it. That is also what the spec laden pixel pushers tell the word as well, that the M43 system cannot match a full frame sensor. Well technically no of course it can't, but the E-M1X is super clever. And here is the thing, you need to set out using this system with the right mindset. It's not full frame and the images do look different. Not worse, certainly not, just different. For a start the depth of field is more that with a DSLR. Initially I thought it was a negative but look at the above images above, the depth is actually an advantage as I can get more in focus without increasing the ISO to get a bigger aperture. So that means say for my 600mm f4 that I have, it would the same as shooting my old Canon 600mm at f8. In other words for lenses such as this the effect for me is negligible and actually is a positive thing in most instances! 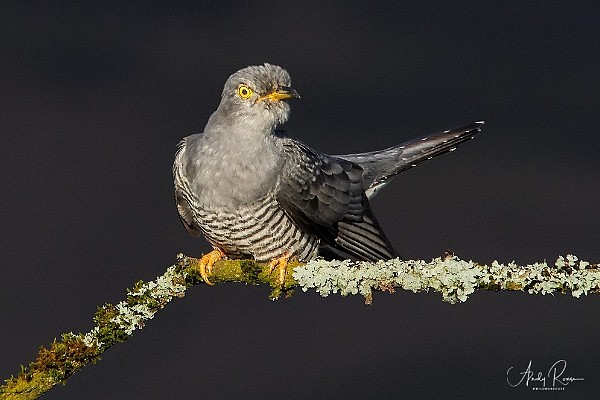 Of course to me file quality is very important. So how good are the files? Well they are perfectly good enough for my professional needs to send to agents and publishing clients at A3. The camera produces a 57MB Tif when you convert the RAW, I need a 50MB, so I have a 10% latitude for cropping. That's an important point, I cannot crop my images by 50% and re-expand to 50MB, the sensor isn't designed for that. But I have been very pleasantly surprised at the quality of the files, they have been accepted by my agents and also by two magazines that are about to publish them. So this raised the question to me, have I been concentrating too much on file size and not actually capturing the image. All I need is 50MB, well the Olympus gives me that, and on the capture side, well it has given me a tool set to use and master... 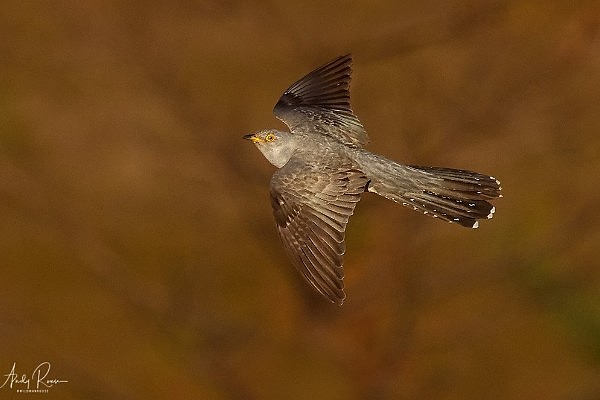 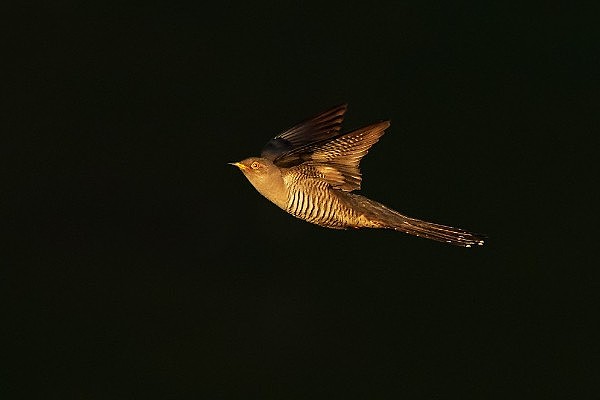 When I had the chance the AF locked right onto this flying cuckoo, and trust me that's no easy task as it thinks it's a Peregrine Falcon! And not only did it lock on but it kept the focus like glue. Prof Pete, a friend of mine, told me that his Olympus AF stuck like glue, and I have to agree that for action once it gets hold of something it keeps hold of it. Of course I should add to be fair that action is my thing and I've done it for a long time. But I didn't use any tricks or anything, just straight Continuous AF with a single AF point. I've tested it a lot since then with fast moving stuff, and it seems to do very well indeed. Now of course I've said above about the cropping and with situations like this of course it can be an issue. Unless you have a 600mm lens...which I do and used it for most of the images above. It's not just a 600mm lens, it's a small, light, hand-holdable 600mm lens. Now the new Canon 600mm lens is mega light compared to anything else around and I know a lot of people that use it and love it. The Olympus 300mm f4 (the M43 sensor doubles it) is a different animal. Due to the M43 sensor it's a fraction of the size and weight; the beauty is that it's so light I can do anything with it - stand up in wobbly vehicle, hang out the side, wander the hills or lurk in a bush with a very small profile. It's already made a big difference. 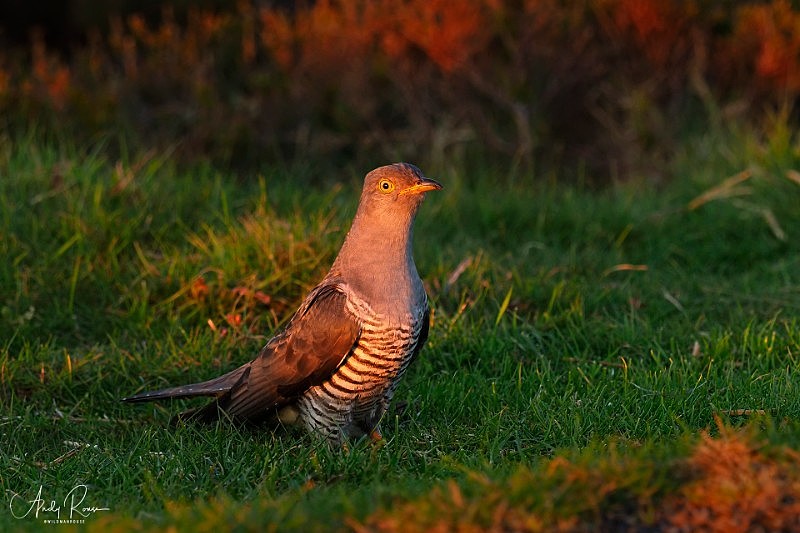 So I think that is enough for today with this BLOG, I've laid some foundations on what to expect in the coming weeks. My intention is to keep exploring and using the Olympus system. It has some amazing features for the wildlife photographer, and that is all I am interested in, a system that will benefit my wildlife photography. I've only scratched the surface really on what this camera can do, next time I will give an insight into the 60 fps Pro Capture (which helped me nail the first image on this blog), 30 fps silent mode, focus stack and all the other stuff. Like I said I am moving slowly with it and learning where this system will fit with my work, but right now the E-M1X and the 300mm f4 (effective 600mm) is the first combo I reach for. Simply because it's so damn portable!

Next week I will show you some new tigers, and I will be out and about shooting some of my favourite UK wildlife so will be showing those too. I'm at the start of a new journey and I hope that will come along with me and learn a little plus be inspired, no matter what camera system you use. Bye for now.

Get all the latest and exclusive news straight into your inbox